Pop filter is a necessary accessory for mics to avoid a sudden jet of air potentially overloading the capsule.

When recording, especially vocal recording we often produce a sudden jet of air potentially overloading the capsule that brings trouble for later processing. Position a pro pop filter in front of mic prevents your mic from a popping sound.

In the 1970s, condenser microphones became a popular trend in studio. Due to its higher sensitivity, it may produce a sudden jet of air potentially overloading the capsule. Otherwise, after saliva erosion causes sensitivity in a lower level which enhances producing pop filter.

For most pop filter belongs to dual layer design protect mic from a spray of popping sound. It also protects sound input to the mic effectively then transmits to the loudspeaker area.

Then the structural requirements arise at the historic moment, which means that the physical structure of the blowout preventer needs to ensure sound transmission but not air permeability. 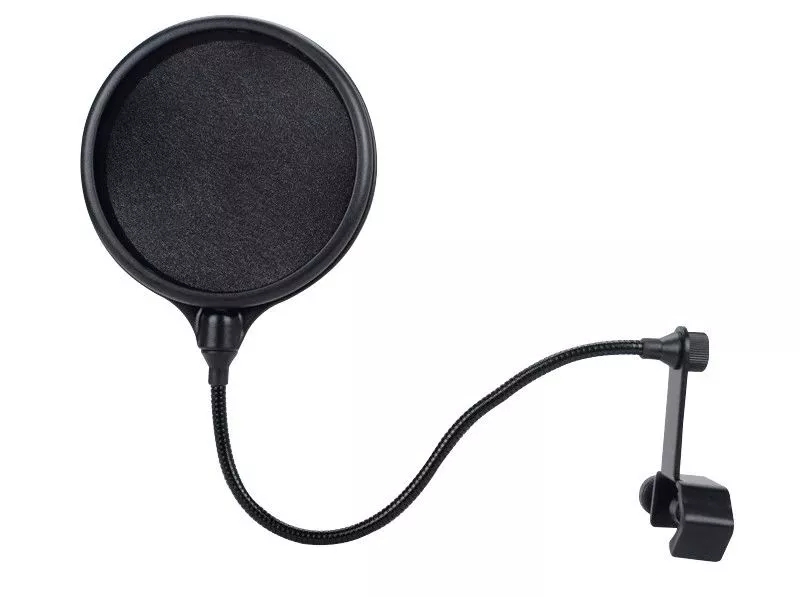 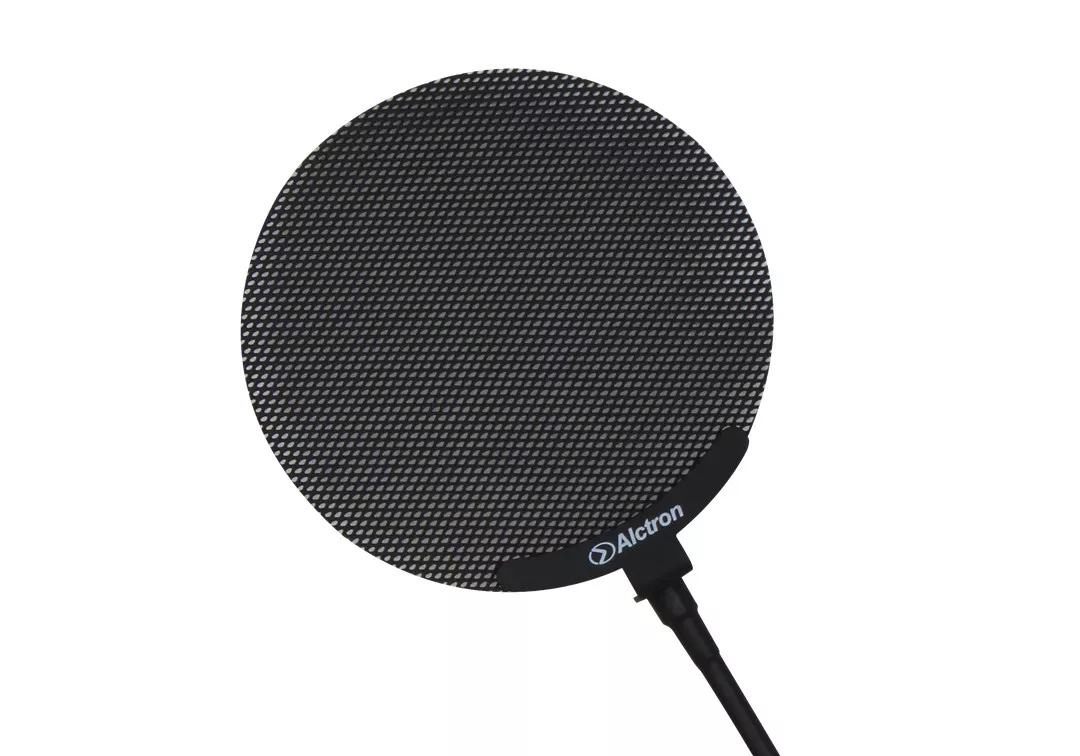 At present, the best scheme is double-layer high-permeability mesh. In recent years, many new designs of pop filters have emerged, such as polyester mesh (such as rubbing sponge) wavy mesh, small hole single-layer metal mesh etc.

Pop filters not only protect a sudden jet of air potentially overloading the capsule but also protect mics from a spray of moisture as well. In order to protect mic and get better sound quality, pop filter is your necessary friend.

Note: the ideal distance between mic and pop filter, pop filter and mic is both 10cm. 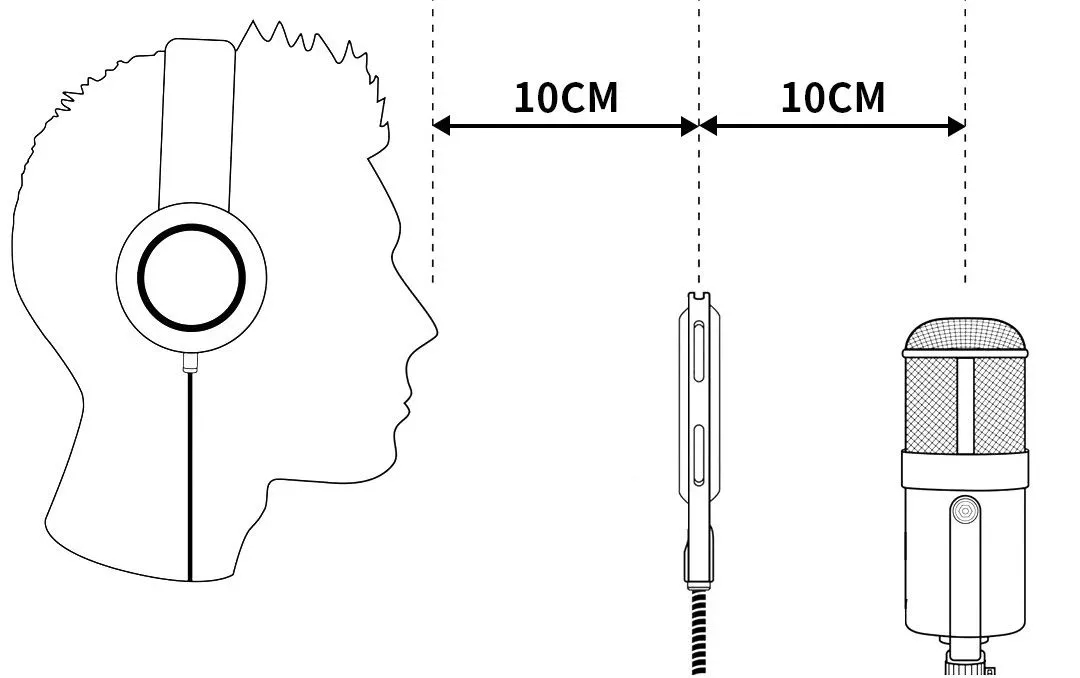